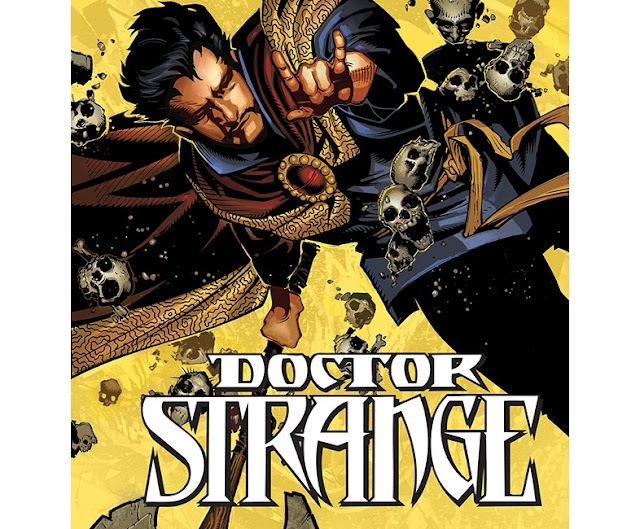 Entertainment Weekly announced this morning that Jason Aaron and Chris Bachalo will be bringing back Dr. Strange this fall as part of the All-New, All-Different Marvel.  This news along with Old Man Logan making it out of Secret Wars are the greatest bits I've heard so far about the Marvel Universe reboot.
For those of you who didn't read Original Sin (completely understandable that you didn't, it started strong, weak middle full of delays, so-so last issue), one of the highlights was Aaron writing Dr. Strange as he worked with the Punisher to solve the murder of the Watcher.  The wit and sarcasm in that dialogue was exactly what I want to see in this series.  I'm always on the fence about Bachalo's artwork, but the preview designs in this article look pretty good.  The article is here:


I finally got around to finishing the third part of the Uncanny X-Men key issues list.  Parts one and two can be found at the respective links.  We've reached #400 - #544 and I had to dig deep to find key issues.  In this era of the X-Men a lot happens without anything really happening at least until you get to Brubaker's run starting in #475.  At that point lots of great storylines come out with Messiah Complex, Messiah War, Nation X, Second Coming, etc.  I was planning on ending this with #544 but with #600 announced to come out in October 2015, perhaps I'll do a part 4 that includes, the two Uncanny volumes, Wolverine and the X-Men, and All-New X-Men just to tidy things up before the new Marvel Universe debuts in September.